Suspect an elderly person is being abused or neglected? Call on us to help.
Brian Blackwell Investigations | Seattle, Washington
Every day, in millions of homes across the United States, numerous home health care workers are helping to meet the basic needs of America's older adults — cooking, cleaning and assisting with activities of daily living. Nearly 10 million adults age 65 and older receive care at home or in a residential care setting other than a nursing home. That number is projected to skyrocket as the 65-plus population rises from 40 million today to over 70 million by 2030, according to U.S. Census Bureau figures. 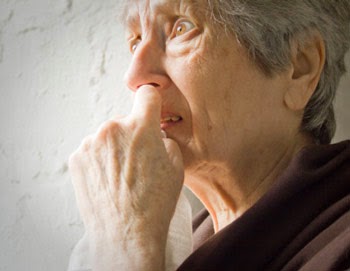 While many home health care workers are first-rate, others could be your worst nightmare. Financial, physical and emotional abuse of the elderly is on the rise, indicated by the increased number of arrest warrants and abuse complaints nationwide. Research shows that 1 in 10 Americans 60 and older have experienced some form of abuse. But even as prosecutors around the country target elder abuse, many cases go unreported. Some older adults fear that if they complain, they will end up in a nursing home. Those with dementia may not be able to remember that they have been abused: Studies show that more than a third of people with dementia suffer psychological or physical abuse at the hands of people providing care. Meanwhile, their natural advocates and watchdogs — family members — often live hundreds or thousands of miles away never knowing abuse is taking place.

The National Center on Elder Abuse, a federally (taxpayer) funded initiative that serves as a coordinating body and clearinghouse for research and training on elder abuse and neglect reports that the intersection of a growing elderly population with a flourishing, virtually unregulated industry of home health care workers as the real culprit.

According to a 2012 study published by the Journal of the American Geriatrics Society found that less than a third of home-care agencies screened their employees for illegal drug use, and only 16 percent tested for basic knowledge about providing care in the home.

Many agencies charge $50 or more an hour, but do not invest in education, training and supervision for their employees. Personal care workers and home-health workers are the country's second and third fastest growing occupations, according to the U.S. Bureau of Labor Statistics. That has not led to higher pay or benefits for workers. One in four home-care workers live below the federal poverty line, and a third lack health insurance, according to the Paraprofessional Health-Care Institute, a Bronx, New York-based research and advocacy group. Long hours and low pay — the median wage is less than $10 an hour — contribute to  high turnover and inconsistent, unprofessional care.

Families remain the bedrock of home care to ailing seniors. An estimated more than 42 million family members provide care to an older adult. But there is a growing care gap, as boomers transition from giving care to needing care themselves.

Across the United States, lawmakers are beginning to recognize the need to ensure better care for homebound seniors. With money from the Affordable Care Act (ACA), six states are working to develop more rigorous standards fro training and assessing home-care workers. And several nonprofit groups have created registries to match the needs of seniors living at home with home health care workers who have specialized skills, such as working with those with dementia or Alzheimer's. The Elder Justice Act, which Congress approved as part of the ACA, provides for spending of $500 million to help state and local adult-protective services better detect and prevent elder abuse. But lawmakers have yet to authorize any money for the program.

Suspect an elderly person is being abused or neglected? We can help.

Posted by Brian Blackwell at 2:25 AM

Since 1993,  Private Investigator Brian Blackwell has built a strong reputation for responding quickly to client needs, identifying issues and providing effective approaches to solve problems, performing high standards of quality work product, meeting deadlines and fulfilling commitments. Many of our clients come to us via word of mouth and referrals.

Brian Blackwell has been providing unparalleled investigative services since 1993. Over 20 years-experience plus an established network of professionals in the industry and law enforcement community has made Brian Blackwell one of the most sought after private investigators in the business.

Posted by Brian Blackwell at 12:27 AM

A skip trace is an investigative technique that traces (or finds) an individual, generally one who has skipped out on a legal or financial obligation, but it is not limited to those matters. These investigations are commonly used to track down defendants who have missed court appearances or skipped bail, locate individuals who need to be served with legal documents, or track down a person on behalf of a debtor.

Here are a few reasons you might need a people locate or skip trace...
In its simplest terms, a skip trace or people locate is an investigation with the primary objective of locating a person. 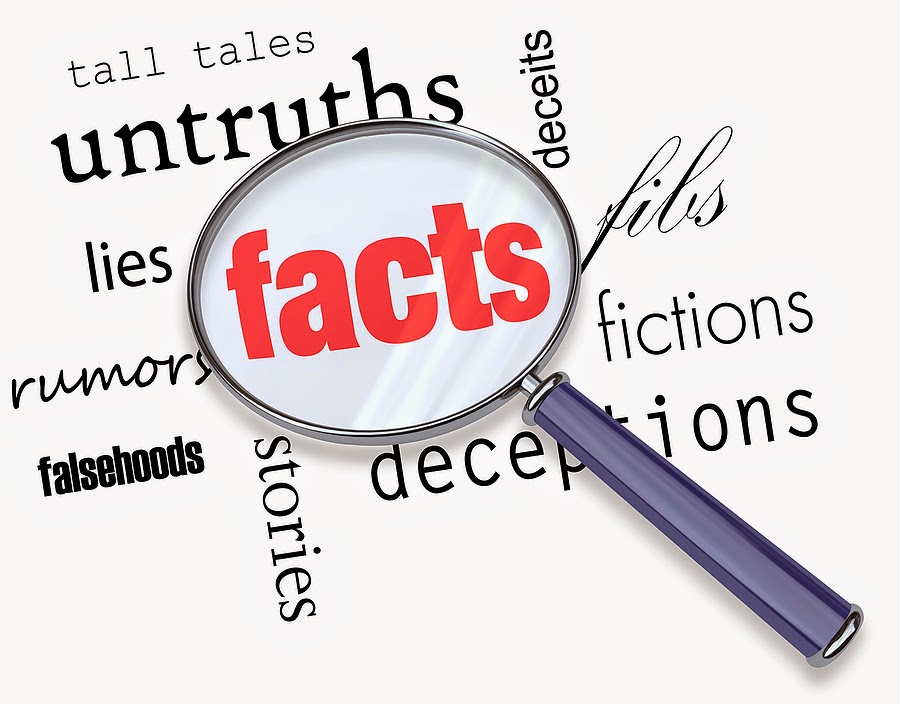 After gathering pertinent information and clear goals and objectives from the client, an investigator will employ any techniques required to get an accurate location for the
individual. This can involve...


Who Can Conduct a People Locate / Skip Trace?

The shortest answer is: it depends on where you live. Each state has its own regulations and licensing requirements when it comes to looking into a person's location and attempting to find them. This is why most individuals will work with an attorney or directly with a private investigator. Many people assume law enforcement agencies take care of locating individuals, especially in matters of the law. The truth is that most agencies have more pressing matters of public safety to tend to, and those who seek resolution and answers will turn to a competent professional.

A word of caution: while online people locater websites appear to be an easy way to get up to date information, if you want accurate and verified information that you are authorized to share and can be used in any sort of legal matter you will need to work with a private investigator. These online sites all openly state that the information may be inaccurate and/or incomplete, that an individual can have their information removed from the website, and that the records can be unclear and confusing.

Posted by Brian Blackwell at 10:42 PM

At Brian Blackwell Investigations, we use databases that are restricted to licensed investigators, as well as other sources to locate Subjects. Then we take the next step and verify that the information is accurate. After over 20 years in the business, I know the importance of actually checking the information and not just relying on what's on the computer screen.

I recently had a case where a man hired us to locate his wife and determine where his property and a large sum of his money had gone. The client felt the need to be proactive in the investigation. He contacted our office every other day with names and addresses he wanted us to check out in connection with the case. When questioned, he would tell my assistant that he had found those names or addresses with his wife's things. After causing us to go further and further off track, I called him and he told me that he had been doing his own "investigation" using online databases. I pointed out that nearly two thirds of the names and addresses he had given us had no connection or bearing on the investigation and that we had wasted precious time and resources following up on his leads. He agreed to leave the investigative work to the investigators without adding anymore distractions. Within a week we had the information he needed. Case closed.

Posted by Brian Blackwell at 12:28 AM 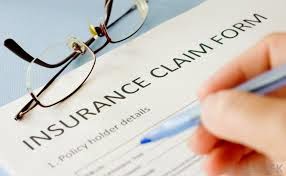 The National Insurance Crime Bureau reports that 10% or more of property/casualty claims are fraudulent. While the vast majority of workers’ compensation claims are truthful, billions of dollars of false claims are filed each year. When all is said and done, insurance fraud costs Americans nearly $80 billion each year. As the number of claims being filed continues to rise, so does the number of fraudulent claims. Many individuals faced with economic hardship or simply seeking an easy way to earn additional income turn to the insurance industry as a means for financial gain. The result is a drastic rippling effect on the rest of the economy as American businesses and households pay billions of dollars annually in higher premiums and expenses related to fraud.

Mounting a successful insurance claim investigation is a multi-phased process that includes in-depth investigations, video and photographed surveillance, witness locating and interviewing, subpoena service. We consistently focus on the needs of the client while maintaining the integrity of the investigation.

You can rely on the professionals at Brian Blackwell Investigations in Seattle, Washington, to handle your case with the utmost professionalism, integrity, and competence. Contact us today at 1-855-445-1742 to receive the assistance you need.

Posted by Brian Blackwell at 5:20 AM

All writings on this site are copyright protected. All rights reserved.

"In matters of truth and justice, there is no difference between large and small problems, for issues concerning the treatment of people are all the same."
— Albert Einstein